The Mogu Mogu drink with nata de coco is an Asian delicacy that combines refreshing tropical fruit juice with pieces of coconut jelly called nata de coco. The name of Mogu Mogu juice comes from Japanese, where the phrase simply means chew, chew. The secret of electricity is the velvety delicate coconut jelly floating in it, which should be caught and chewed well. The experience is extremely pleasant, and it is also full of fun.

Mogu Mogu is a drink that not only surprises and entertains with its gel consistency, but also has a positive effect on health. It contains new juices rich in vitamins and coconut water, which, apart from vitamins, also contains many micronutrients for plant production tests.

Mogu Mogu - where to buy?

If you are wondering where to buy Mogu Mogu, please visit our store.

Until recently, the Mogu Mogu drink was a delicacy in Thailand, where it debuted just a few years ago. Excellent opinions of Mogu Mogu among the released deposits on the Asian market, that the drink entered thanks to the global market, that we can enjoy today also in Poland. Online stores offer a variety of exotic Mogu Mogu flavors, the price of which is not too high, so it is a "affordable" drink. The drink tastes best when chilled, and shake it before opening.

Where to buy Mogu Mogu? We invite you to our store, where you will find several flavors.

Coldsea is a store where you can buy Mogu Mogu in several tropical flavors. We invite you to familiarize yourself with the list of all Mogu Mogu flavors available in our store:

Where to buy Mogu Mogu? Only here. Welcome! 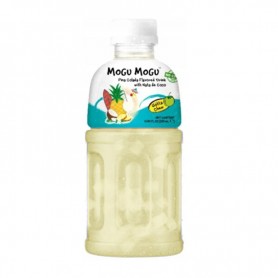 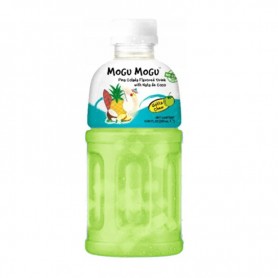